Martin is a Shareholder and has been practising in the areas of realization, foreclosure and insolvency for over 18 years.

Martin practises primarily in corporate recovery and insolvency, including secured and unsecured realizations, receiverships, foreclosures, CCAA matters and bankruptcy.  His clients, whom he advises on all areas of realization and insolvency, include various banks, credit unions, mortgage investment companies, trustees in bankruptcy and private lenders.  Martin also has significant experience in fraud-related matters, including realization on assets obtained through, or with financing acquired by fraudulent means.

Martin also represents several financial institutions on banking and lending matters, primarily on commercial loans.  He acts on all types of lending transactions, with a specific focus on unusual or difficult transactions including D.I.P. (Debtor in Possession) loans, acquisitions requiring court orders (bankruptcy, foreclosure etc.), and financing of property under distress.

Counsel to Credit Union on Commercial Foreclosure on operating hotel

Counsel for Debtor in CCAA action

Counsel to Private lender on receivership of real estate holding company, including realization on a partially constructed residential development and a strata titled commercial building in downtown New Westminster

Counsel to a secured creditor in the bankruptcy of Dewdney Cheam Capital Corporation, a mortgage lender with a significant portfolio, including investigating and realizing on the Bankrupts mortgages

Counsel to Trustee in Bankruptcy of a mortgage investment company with a significant portfolio of secured and unsecured accounts, including investigating and realizing on such accounts

Counsel to Small Indian Band in establishing economic development initiative, including construction of and commencement of retail services on reserve

Counsel to Major Bank in realization on large sea-going vessel, including receivership and sale

Counsel to Major Bank in realization on commercial helicopters, including location, seizure, and sale

"During my 20-year relationship with Martin Sennott I continue to be very pleased with his availability and responsiveness to all issues concerning our corporate matters; be it re-structuring, forming new companies, transitioning between financial institutions or receiving advice on wills and estate planning tied into my family trusts. Martin and his team of assistants have always responded quickly to my e-mails and phone calls. We have been treated very well as a client and we look forward to doing business with Martin in both the near, and, distant future."

"Martin and I have collaborated on many joint client projects over the last fifteen years, with excellent results each time. I will continue to recommend Martin to valued clients of mine."

"Over approximately a 10 year business relationship on files involving enforcement of security, I found Martin available, responsive and consistently focused on moving the legal process forward to the targeted outcome. He also sought out opportunities and promptly assessed alternative possible solutions he and others generated along the way to settle matters with our interests firmly in mind. Opportunities where I observed court hearings and examinations confirmed Martin's skills in these important areas." 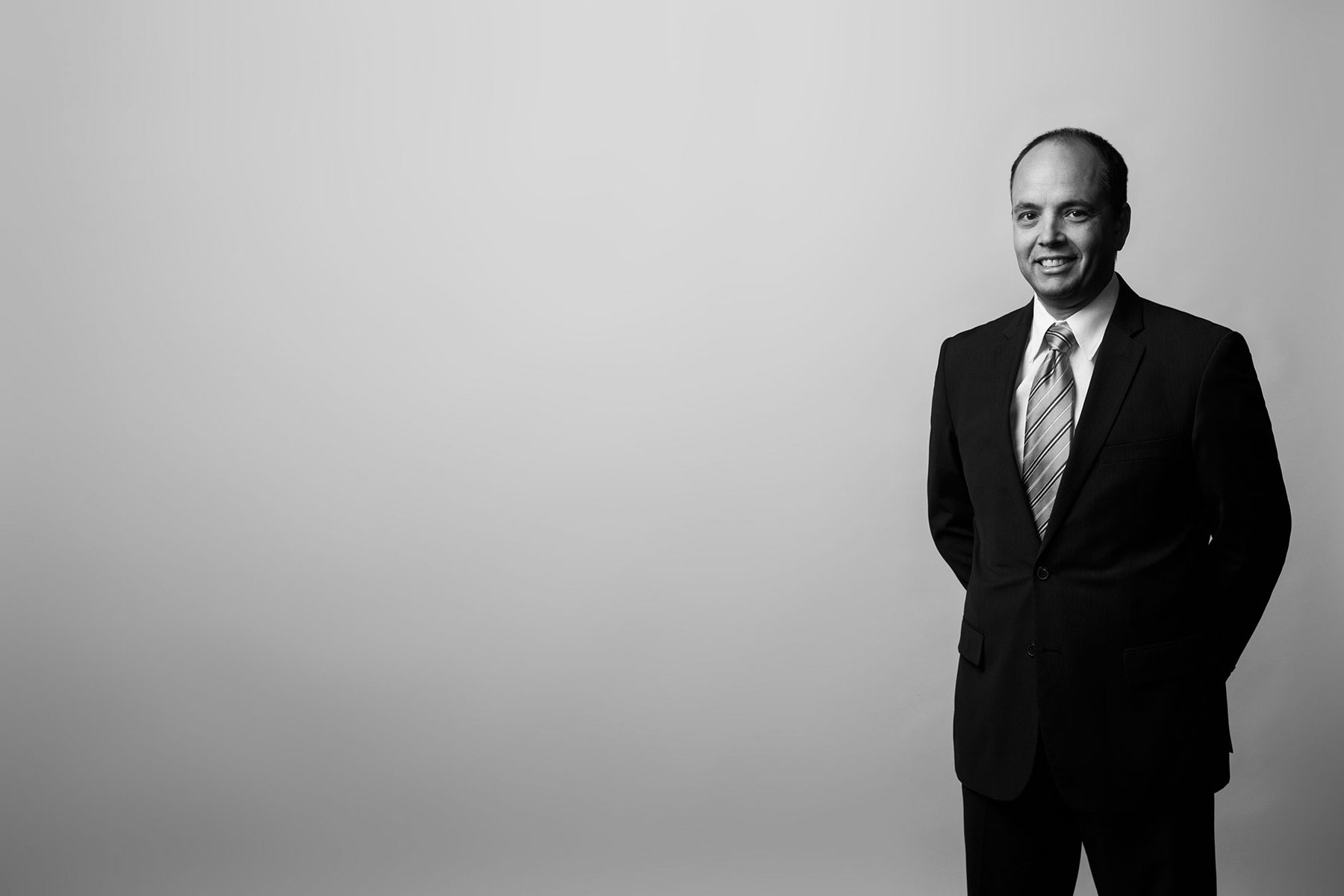