Tony Wilson Q.C. regularly practices in the areas of franchising, licensing and IP law and is ranked as a leading Canadian Franchise lawyer by LEXPERT, Who’sWho Legal and Best Lawyers in Canada.

Between 2014 and 2016, he served as an advisor to the British Columbia Government with respect to the drafting of the BC Franchises Act and Regulations, which came into force February 1, 2017. He was Course Chair of the British Columbia Continuing Legal Education program “B.C.’s New Franchise Act”

He acts for national and international Franchisors and prepares Franchise Disclosure Documents (FDDs),  franchise agreements and related documentation to enable businesses to franchise in British Columbia and other Canadian provinces.

He has also acted in mediations and arbitrations of franchise disputes; as counsel, mediator and arbitrator.

He assists franchisees, master franchisees, area developers and distributors with negotiating their agreements, and maintains one of the largest restaurant and hospitality industry practices in Western Canada. He is a member of the Canadian Franchise Association and has served as legal counsel to the Pacific Regional Council of the CFA.

He is the author of Buying a Franchise in Canada: Understanding and Negotiating your Franchise Agreement, the only comprehensive legal guide for persons seeking to buy franchised businesses in Canada.

He is also the author of Manage Your Online Reputation, a book written to guide individuals and businesses on how to monitor and protect their personal and corporate reputations on social media. He regularly speaks and writes on both areas of law to members of the public and is often interviewed by CBC, Global News and other broadcasters respecting social media law and online reputation management.

He is a regular business columnist for the Globe and Mail and his articles have appeared in Macleans Magazine, BC Restaurant News, Franchise Entrepreneur, Teacher, World Trademark Review and other publications. He also writes two widely read regular opinion columns for Bartalk and Canadian Lawyer magazines.

In addition to his franchise practise, Tony advises clients on intellectual property matters such as software and technology licensing and on all aspects of trade mark, copyright, trade secrets, confidentiality, privacy law and on-line reputation management law.

He is an Adjunct Professor at Simon Fraser University and  Thompson Rivers University Law School.

He has been a Bencher of the Law Society of British Columbia since 2012 and was appointed Queens Counsel in 2016 to recognize his exceptional merit and contribution to the legal profession in British Columbia.

To learn more about Tony’s practice, watch his video on Cross Border Intellectual Property and Franchising. 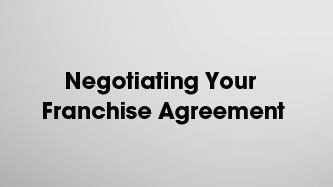 Counsel for Australian based Franchisor; Canadianizing Australian contracts so client could enter into master agreements throughout Canada – 2007 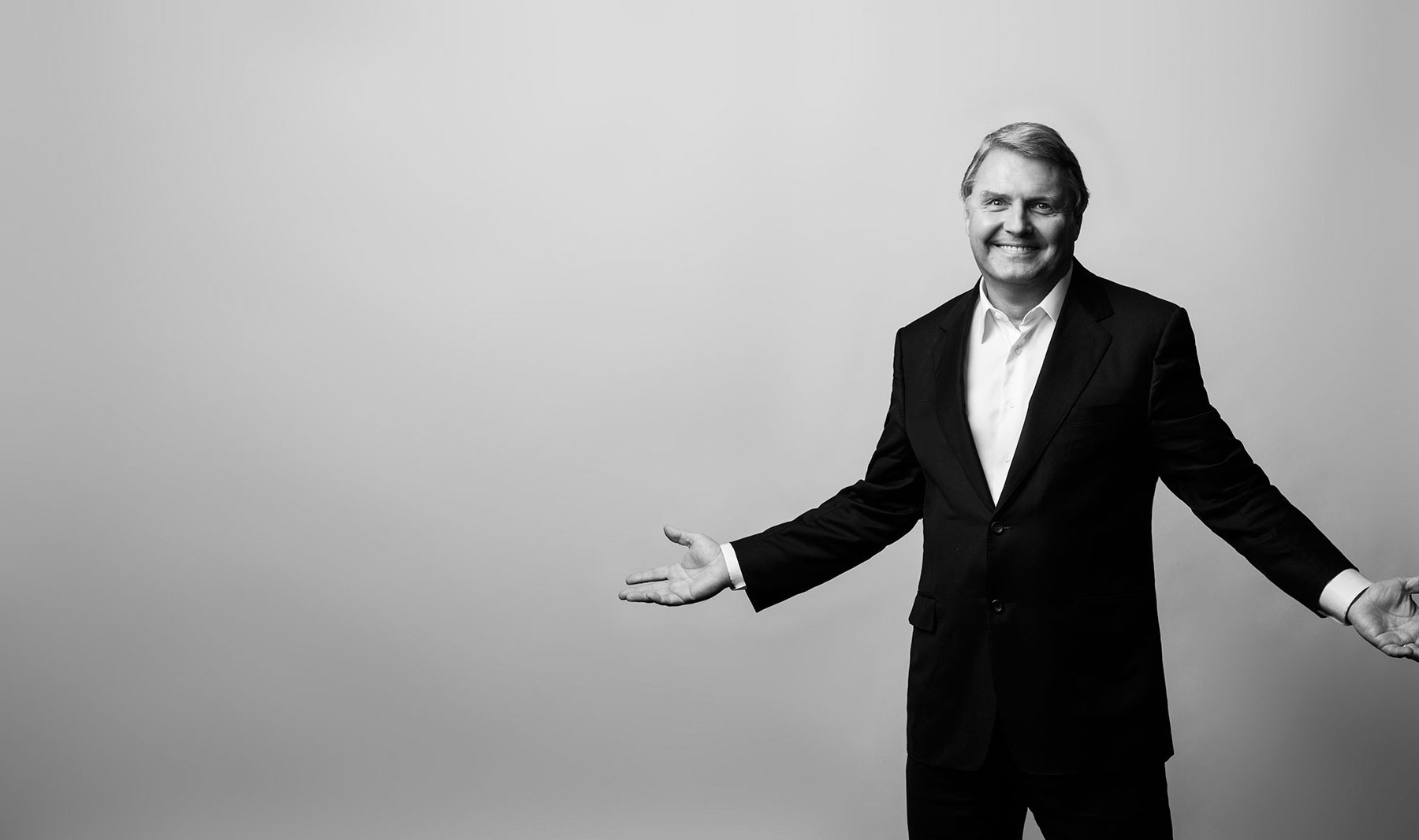