Victoria Fred is a member of the Aboriginal Focus Group and focuses her practice on traditional knowledge, constitutional and administrative law as these areas apply to First Nation issues. Victoria also assists Yukon First Nations in the areas of wills and estates.

Victoria is Tlingit from the Gaanaxtei.di Clan and a member of the Kwanlin Dün First Nation. She is dual qualified in British Columbia and the Yukon. 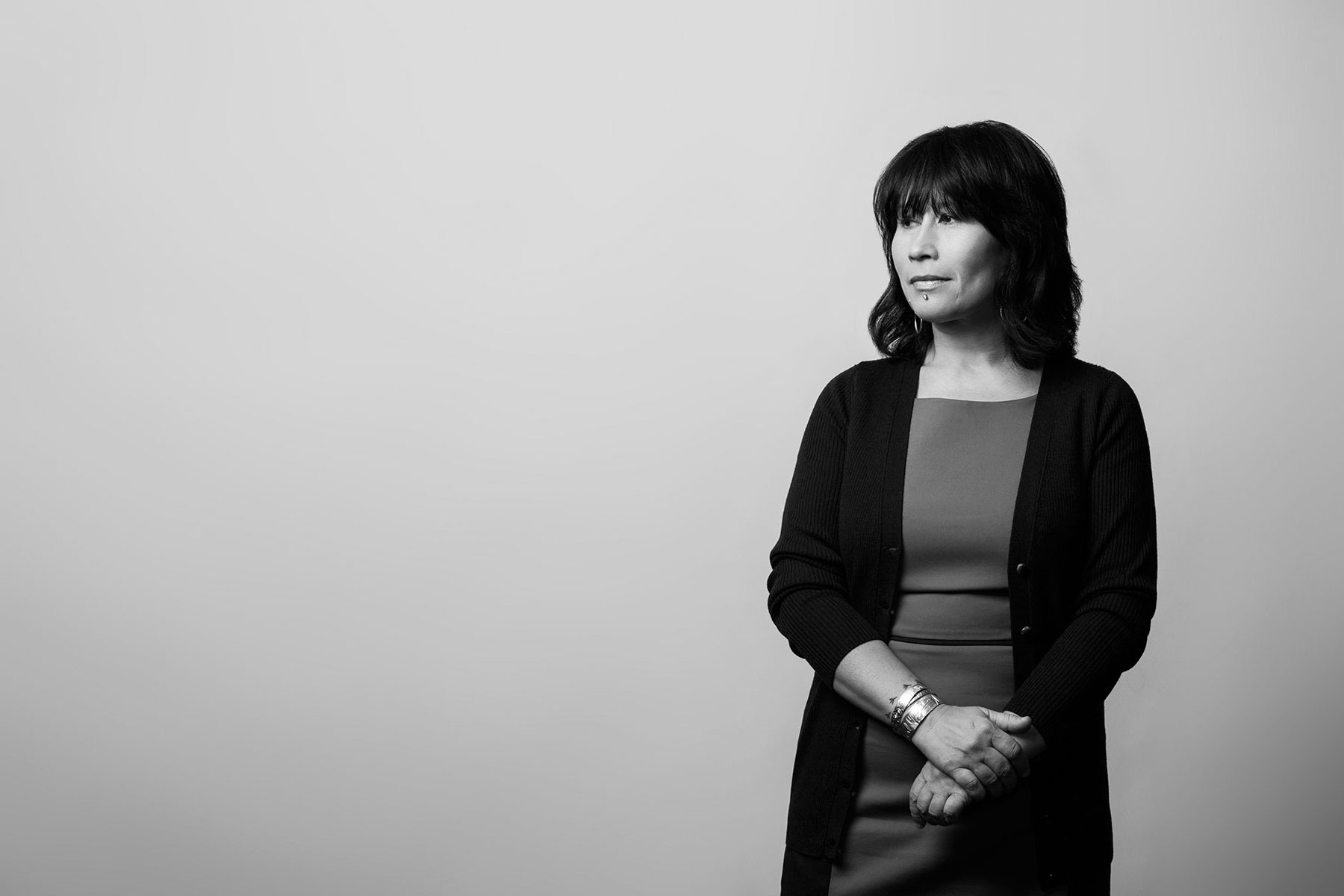