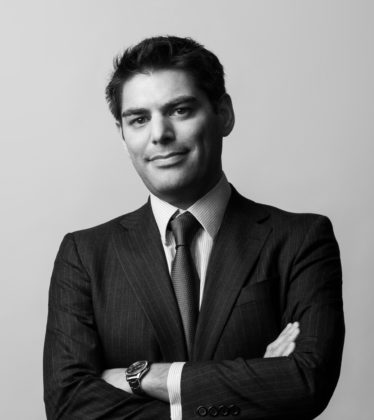 Jeff represents individuals and corporations in their tax disputes and collection matters with the Canada Revenue Agency.

Mr. Glasner has over 15 years of experience helping taxpayers through their audits and defending them during the CRA Appeals process and in negotiating with the Department of Justice at the Tax Court of Canada. Through his high volume practice he regularly deals with and has developed efficient strategies for challenging CRA’s positions and resolving matters in favour of his clients. In recent years, Jeff has achieved much success against current CRA activity trends including their focus on:

Jeff is a member of the Meritas Canada Tax group – a group of over 30 tax and estates lawyers practicing in 9 different law firms across Canada. He is a frequent presenter on tax-related topics.

Presenter, “The Latest Development in First Nation Taxation” at the Indigenous Law: Current Issues Forum, May 2013

So You’ve Received a Letter from the CRA…

Paying taxes when you’re self-employed, and negotiating when you can’t