Daryn is an Associate Counsel and co-Head of the Aboriginal Group. His practice focuses on constitutional, environmental, employment and administrative law as they apply to issues affecting First Nations.

Daryn has advised several Yukon First Nations on the negotiation and implementation of their land claim and self-government agreements. In addition, he has been involved in the settlement of specific claims, the development of community constitutions and the negotiation of resource transfer agreements. He has also been the chief legal counsel for the Council of Yukon First Nations.

In addition, Daryn has represented First Nations during their treaty negotiations in the British Columbia Treaty Process and Aboriginal governments in the Northwest Territories with respect to constitutional development and land claim matters.

Daryn is a member of the Tr’ondek Hwech’in First Nation. 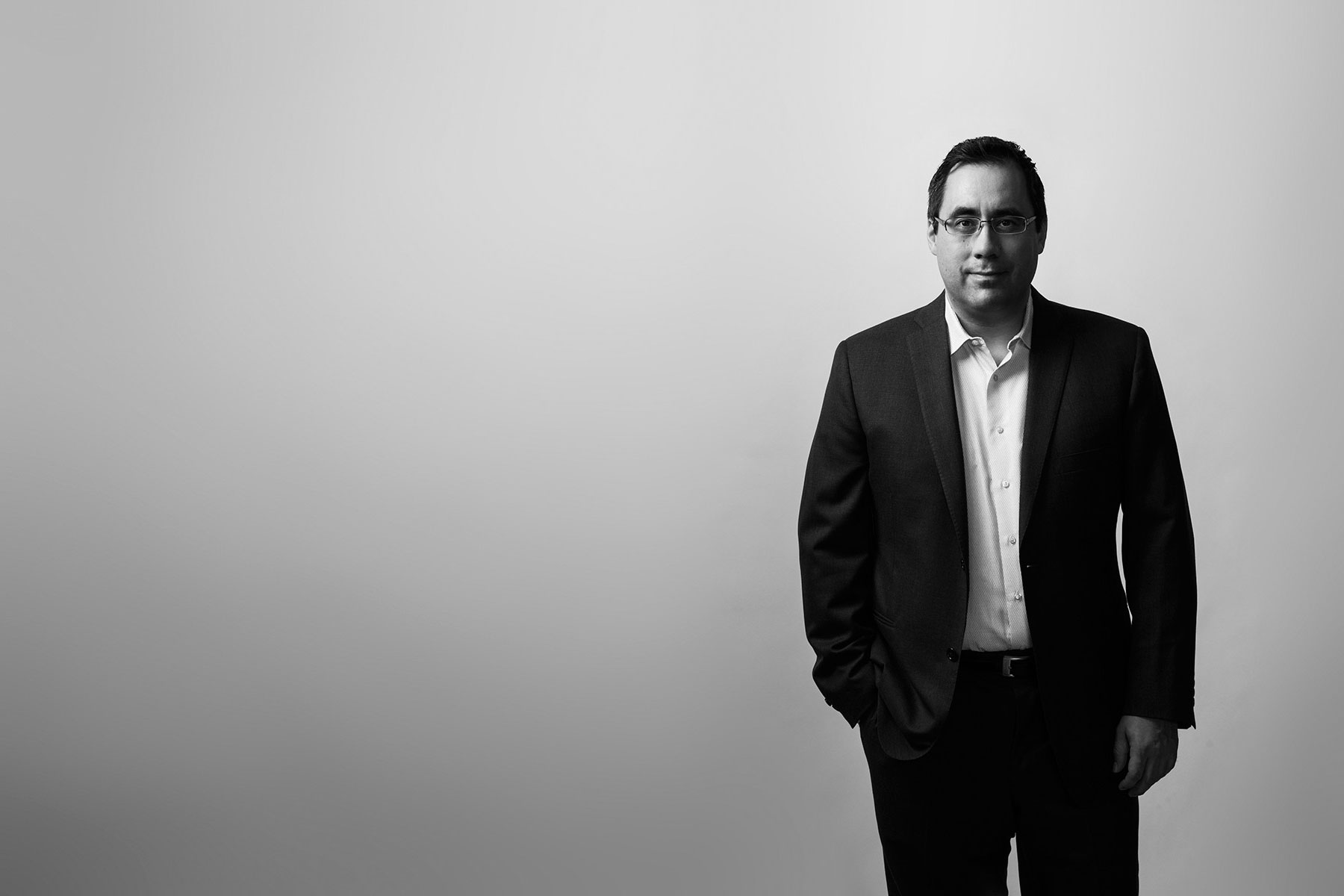