Bill has over 45 years of tax and financial experience as both an accountant with a multi-national forest products company and as a tax lawyer practicing in Vancouver, Ottawa and Toronto.  For most of his 35 plus years of tax practice, Bill has been an advisor to private, owner-managed businesses.  His focus has been on the creation of tax effective legal structures, the planning and implementing of family business succession plans, the structuring of the purchase and sale of private businesses, and the implementation of tax effective financing structures. Bill has also worked with many First Nations in B.C. and the Yukon helping them to establish tax-effective investment structures, including the settlement of sophisticated First Nation Trusts.  Bill also represents clients in tax disputes with the CRA and other taxation authorities.

Bill has lectured and written on a wide variety of tax matters for professional associations and independent tax advisory organizations.  He also taught Tax Law and Policy at Carleton University. His extensive tax experience includes working as an advisor at the most senior levels of the Canada Revenue Agency (CRA) and the Department of Finance (Finance) in Ottawa. In his role with the CRA, Bill reviewed transactions of national importance and worked with senior officials of Finance and the CRA developing tax policy and federal income tax legislation, as well as providing Rulings on business transactions across Canada.

Bill is the co-founder of Meritas Canada Tax, an affiliation of over 30 tax and estate lawyers practicing from coast-to-coast with law firms that are members of Meritas Law Firms Worldwide. 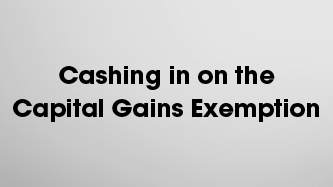 “Exit Strategies: The Purchase and Sale of a Business”; The Entrepreneur, April 2017

Planning for the Succession of the Family Business – Kelowna – Sept. 11, 2015

The Taxation of Corporations – A Checklist, December 7, 2012

Trusts Under Attack – The Trust Checklist, May 2010 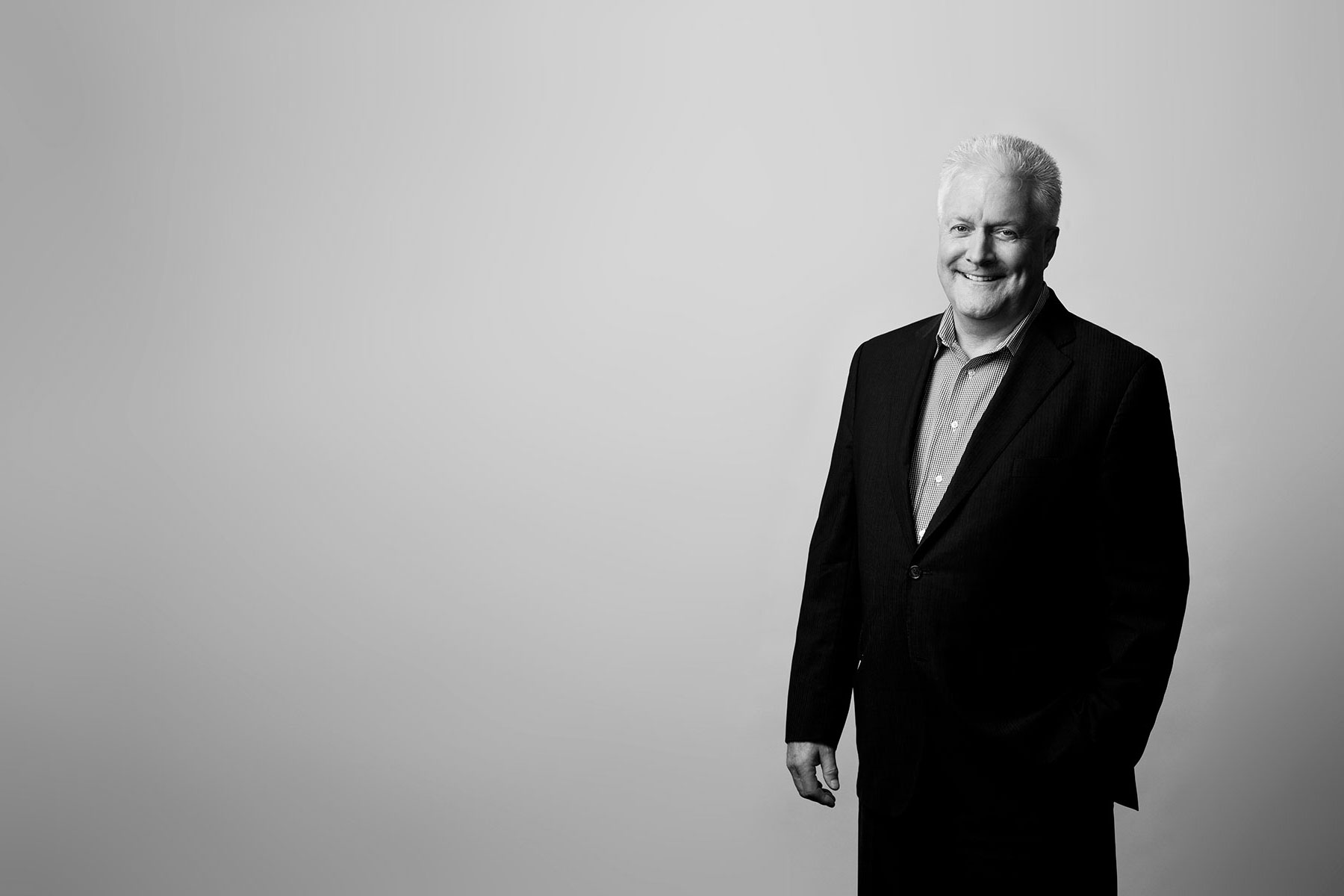