Wally is an experienced counsel and strategic advisor. His practice focuses on alternative and traditional dispute resolution as well as Aboriginal law. 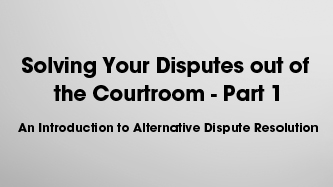 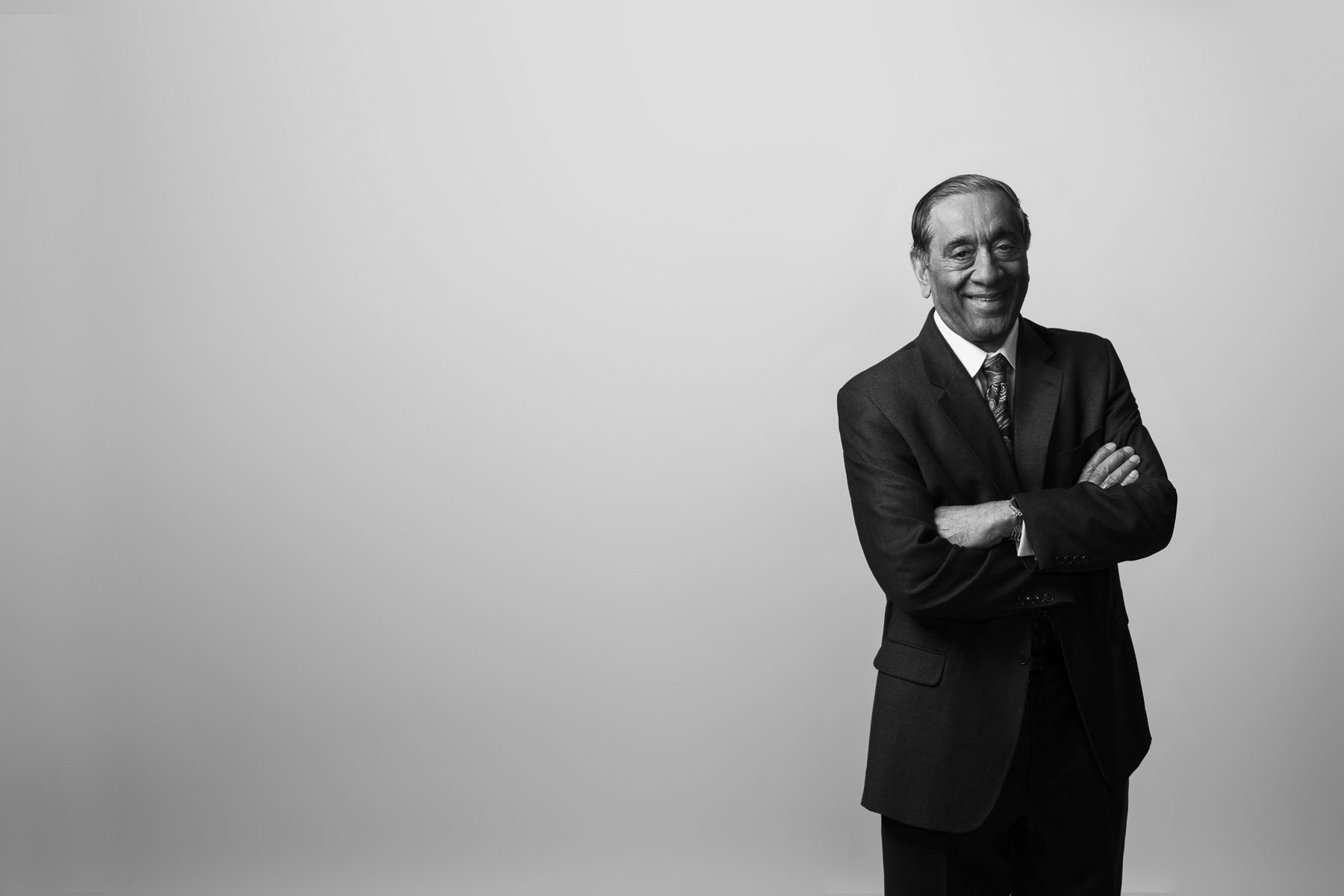