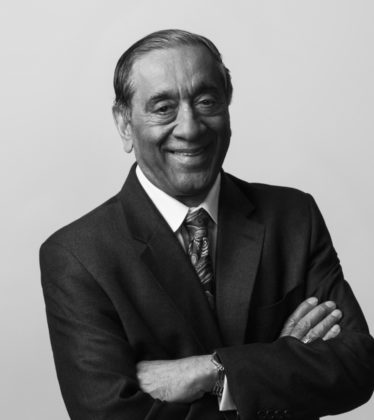 Wally is an experienced counsel and strategic advisor. His practice focuses on alternative and traditional dispute resolution as well as Indigenous law.

Will an Inquiry Really Help Murdered Indigenous Women? [In the News on CKNW]

Should the City of Richmond ditch the RCMP? [In the News on CKNW]