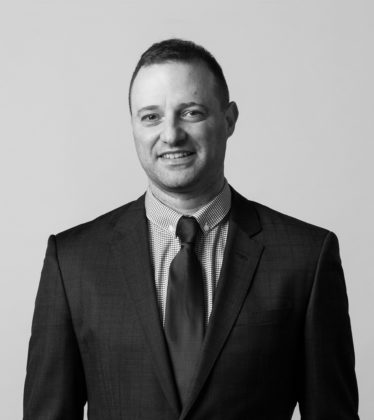 Conrad is a Shareholder and a member of Boughton Law’s securities law practice group.

Having been active in the capital markets for over 20 years and being qualified to practice law in both the U.S. and Canada, Conrad leverages his cross-border experience and relationships to connect clients to funding sources and strategic business opportunities and to devise practical, effective and creative routes of action to overcome challenges. He has significant experience advising local and international clients on a variety of matters related to cross-border public and private mergers and acquisitions, equity and debt offerings, including seed capital, venture capital financings, spin outs, initial public offerings, reverse mergers, PIPES and secondary public offerings.  He also regularly advises clients on other matters including takeover bids, negotiating commercial agreements and ongoing corporate governance and securities law compliance.

Conrad’s diverse work on behalf of clients has given him a wealth of understanding across a wide variety of sectors such as mining, energy, manufacturing, plant based technology and technology related fields.

A list of our Securities Practice Group’s most notable financings, listings and more can be seen on its representative transactions page.

Counsel to Osino Resources Corp. in connection with a bought deal offering of Units by way of a short form prospectus for aggregate gross proceeds of $17,710,000

Counsel to Osino Resources Corp. in connection with an overnight marketed offering of Units by way of a short form prospectus for aggregate gross proceeds of $14,000,000

Counsel to a financial services firm in connection with the acquisition three properties in B.C.for an aggregate of $535 Million and related financing by way of pass-through trust receipts Counsel to Canadian public company in connection with the $18 Million sale and licensing of 3D conversion technology involving two of the largest 3D conversion technology companies in the world

Counsel to North American Lithium on a brokered private placement of subscription receipts for gross proceeds of $52.5 Million