With over 70 years of experience, Boughton Law has been supporting the mining and energy sector in Western Canada for decades.

Western Canada has long been at the forefront of natural resource industries. Blessed with a broad portfolio of accessible minerals, hydrocarbons and renewables, along with industry leaders to create and manage scalable new enterprises, the region is helping to advance the industry, globally. This landscape has allowed The West to be a hotbed for mineral and energy firms, at all stages of business, for decades.

At Boughton Law, we’re been supporting clients at all stages of growth, from junior exploration companies and investment partners, all the way through to mature producers, for over 70 years. The Mining & Energy team draws on a diverse group of lawyers from across the firm to meet any legal need. Clients, globally, trust our experience and expertise when it comes to domestic projects, regulatory needs and financing opportunities.

Embedded in our work is the understanding that changes in the mining and energy sectors have meant a renewed focus on indigenous land rights and development, along with Environmental, Social and Governance efforts. We work with clients to understand these commitments and align them with their organization’s goals.

Additionally, as a founding member of the Meritas global alliance of independent law firms, no matter where in the world their business may take them, clients can trust Boughton Law will have the right people and insights to support them. 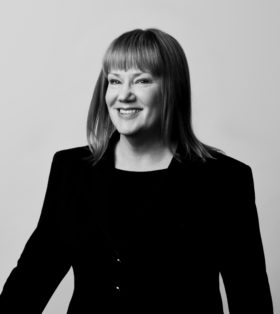 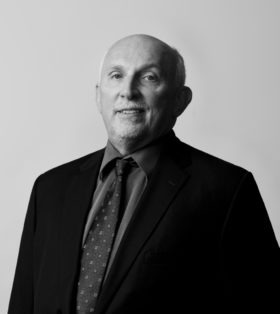 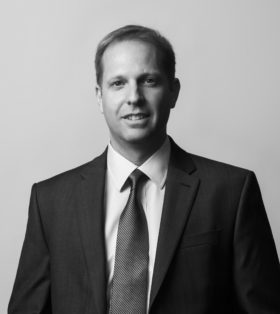 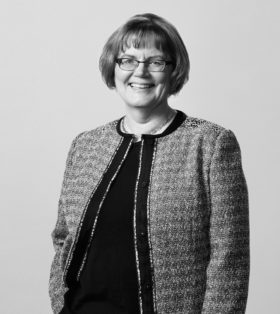 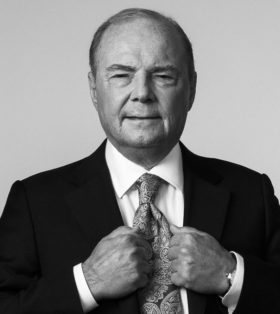 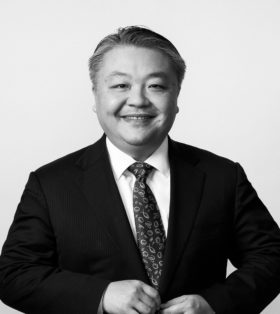 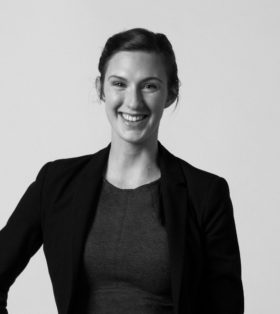