A substantial part of Jean’s practice involves commercial leasing, both in relations to First Nations lands and fee simple lands.

Frequent speaker at seminars and conferences on Aboriginal land issues.

Co-Chair and Speaker, “Which Land Regime Are You In?”; Real Estate Development on First Nation Lands, PBLI Conference, February 2014

"I have had the pleasure of working with Jean Yuen for close to 15 years. I am always impressed with her diligence, close and caring attention to client matters, expediency and efficiency in her guidance and advice.

Jean has played a significant role in our economic development and business capacity building initiatives to date. She has assisted us in the establishment of our business and not-for-profit entities, and has advised us on a number of real estate projects, financing transactions, lease and contract negotiations, and property taxation matters. One of the most significant undertakings that Kwantlen has embarked on in recent years is transitioning from the Indian Act to the First Nations Land Management Act. Our confidence in Jean is demonstrated by the fact that we have chosen her as our legal advisor for this project.

We have enjoyed a long and wonderful working relationship with Jean. I would highly recommend her."

"As a business consultant for First Nations, I have had the pleasure of working with Jean for over 15 years. Jean is thorough, responsive and consistently finds creative solutions to difficult issues. We have worked together on numerous projects, including real estate development projects, commercial transactions, servicing agreements, additions to reserve and highway matters, just to name a few. She is an invaluable resource to me and I know my clients are in excellent hands when Jean is on the file." 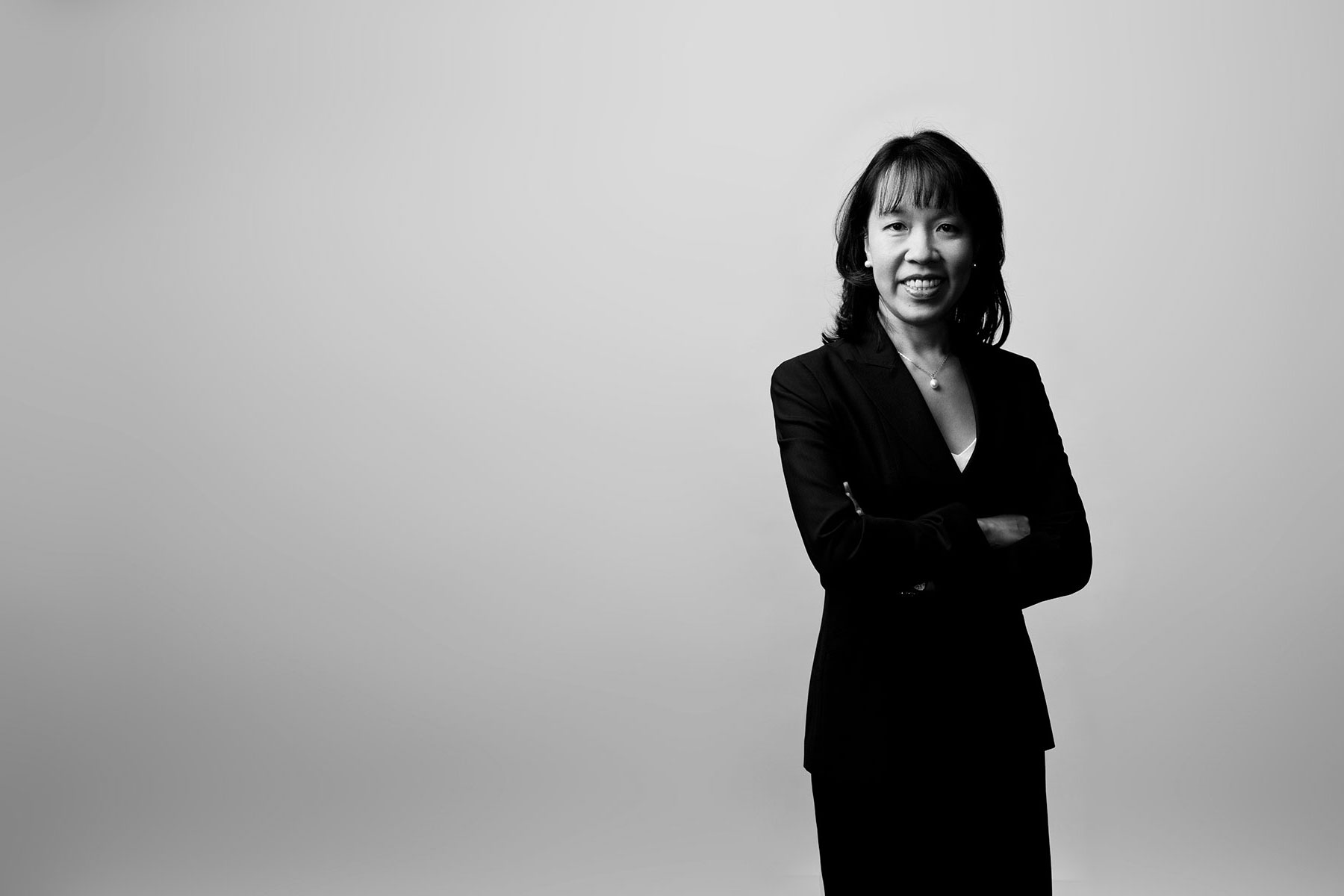