James Coady is a Shareholder in Boughton Law’s Litigation Group, appointed Queen’s Counsel in 2015. He is President and Chairman of the Board of Directors of Boughton Law and a Director of Meritas, an association of over 170 law firms worldwide.  He has over 30 years’ litigation experience. His broad practice includes construction, commercial, securities, insurance, and aboriginal law.

James is frequently involved in high profile and complex cases and has appeared before all levels of the Canadian court system. He is listed in Best Lawyers in Canada for Corporate and Commercial Litigation as well as Alternative Dispute Resolution.

The Sechelt Indian Band in a constitutional case involving interjurisdictional immunity and the application of provincial laws to Sechelt Lands. Sechelt Indian Band v. British Columbia 2013 BCCA 262, leave to appeal to SCC sought by Attorney General of BC.

The intervener Council of Yukon First Nations, in a case against the Yukon Government involving the duty to consult in the context of modern treaties, Beckman v. Little Salmon Carmacks First Nation 2010 SCC 53.

A strata corporation in what is, to the best of our knowledge, one of BC’S largest damage claims arising from multi-residential high rise building envelope failure.

Counsel for a strata corporation which is to the best of our knowledge one of the largest damage claims arising out of multi-residential high rise building envelope failure claim in the province. The Owners of Strata Plan VR2540 v. Redden & Associates Management Ltd., BCSC S030328. 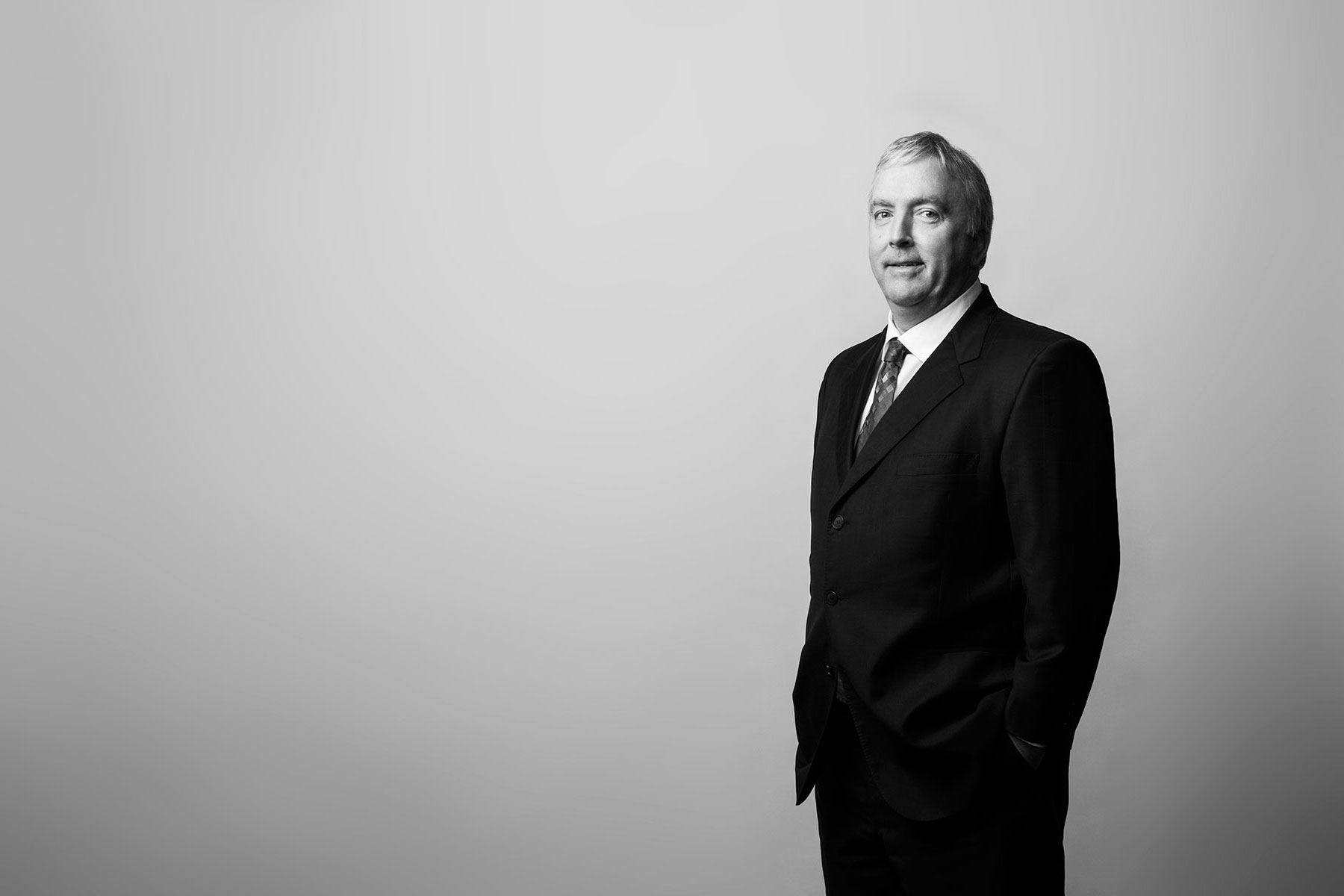